Recently, I had to do a fresh install of MongoDB Community Edition on a MacBook running macOS Catalina. This post is a guide to show the steps I followed to ensure that the installation worked seamlessly and followed the requirements for installing third-party apps on Catalina.

To give more context, Apple made some changes to the way system volumes are structured in the recent OS as seen below:

With macOS Catalina, you can no longer store files or data in the read-only system volume, nor can you write to the “root” directory ( / ) from the command line, such as with Terminal.

MongoDB requires creating a data folder in the root directory, but with the recent OS changes, this might pose some challenges.

In macOS Catalina, you would need to create the data folder in System/Volumes/Data instead of /data/db. This is because the root folder is now read-only to help prevent the accidental overwriting of critical operating system files:

To run MongoDB, you could use either of the commands below:

Check if MongoDB is running

Connect and Use MongoDB

Open a new terminal window and run the command below to connect a mongo shell to the instance you started above:

If all worked properly and you were presented with the mongo prompt, then MongoDB is installed and running as expected. You can grab a chilled drink now 😀🍹.

Use the command below to stop the MongoDB service: 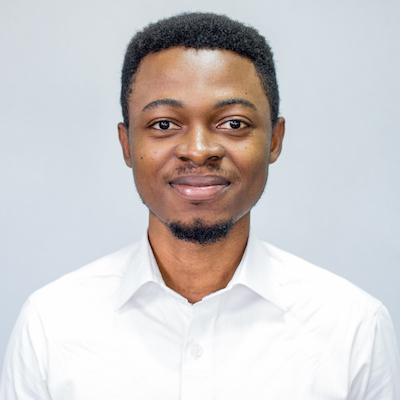